The Gem Palace has stood proud as one of India's iconic jewelry houses for over one hundred and sixty years and the members of the Kasliwal family have maintained a lasting and relevant position in the jewelry trade since the 1700s; The Gem Palace has created heirlooms for emperors, kings, queens, presidents and film stars and continues to cater to the traditional and contemporary needs of jewelry buyers from across the globe. The story of the Kasliwal family dates back to the XVI Century, during the Mughal empire when the Maharajas, ‘great kings’of India, represented a vision of great splendor and magnificence. It was in the service of these

princely rulers, patrons of the arts both in India and throughout Europe, that the Kasliwals first established their status as legendary jewelers. A unique family of aesthetes, the Kasliwals are skilled jewelers and gem cutters who have passed an extraordinary artistry, craftsmanship and passion from generation to generation. Appointed court jewel makers by Maharaja Saway Jai Singh II of the Royal family of Jaipur and granted high honors by the British Crown, the Kasliwal family history is deeply intertwined with the history of their native India.

"It was a natural instinct to follow into the family trade, and I never looked back. For me, being a jeweler is in the blood

In the 1700 the Kasliwal family is invited by the royal family of Amber to be court jewellers in their new seat of Jaipur. 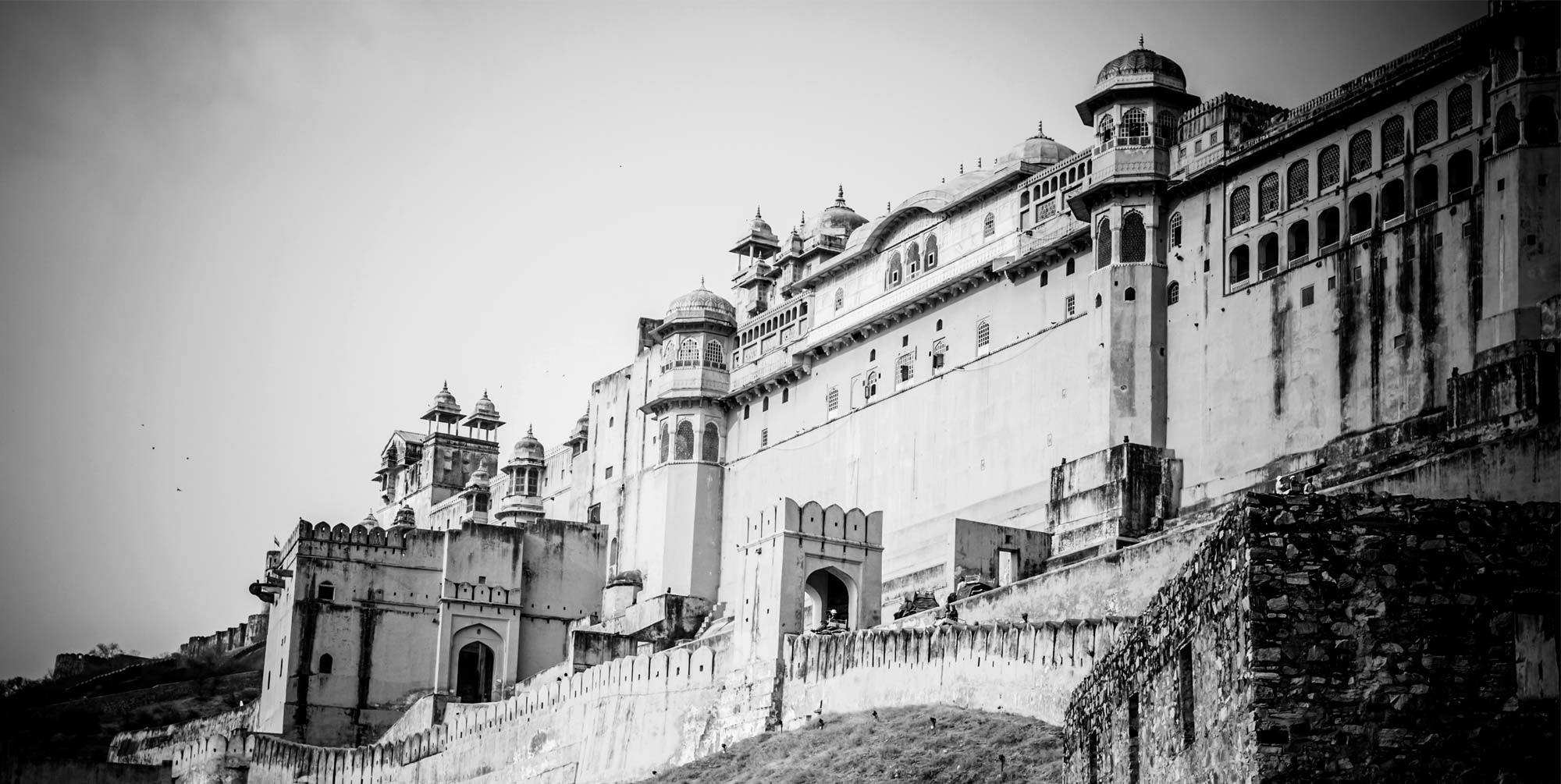 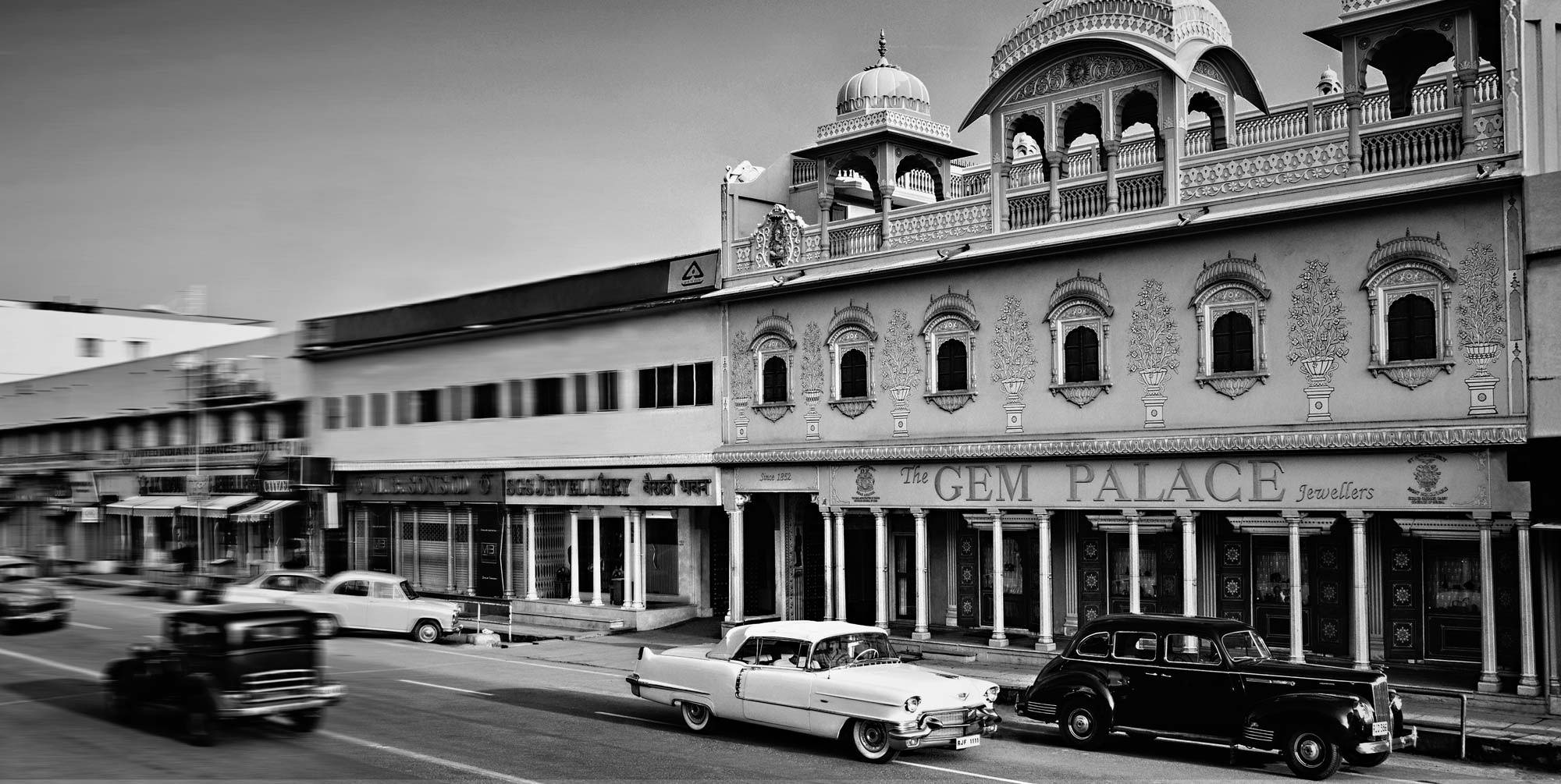 In the 1852 the Kasliwal move to a family-owned haveli on Mirza Ismail Road and open the flagship Gem Palace store.

Nestled in Jaipur, The Gem Palace has become a transcendent destination, known worldwide for its rich and storied past. Sanjay Kasliwal is one of two broth- ers, the sixth generation of Kasliwals to take charge. Luckily, the company has remained agile enough to preserve its rich heritage throughout the years. 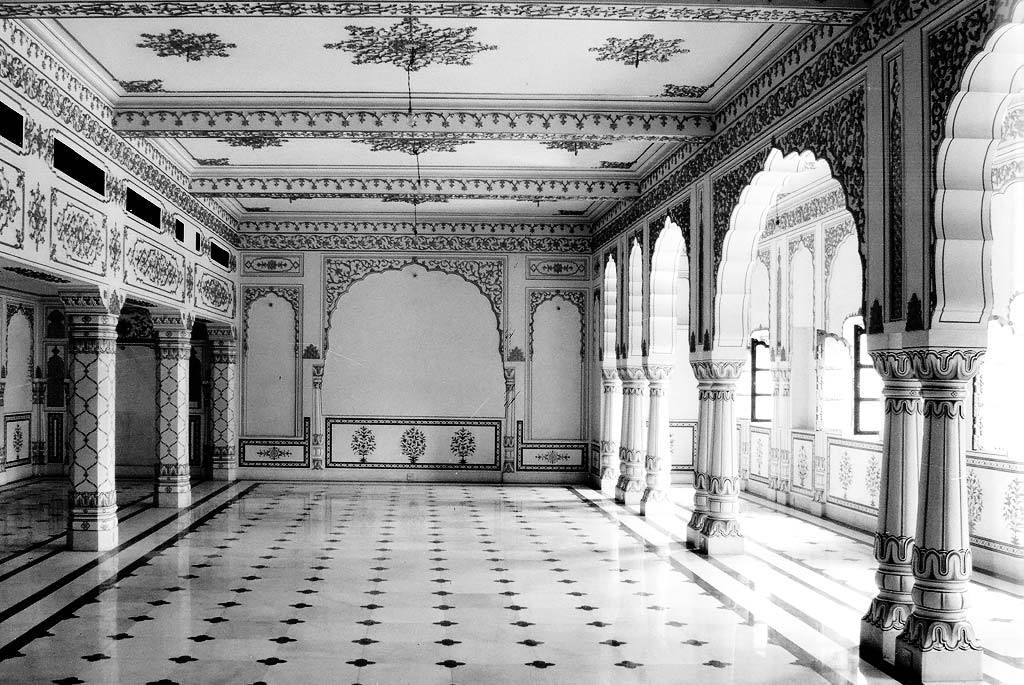 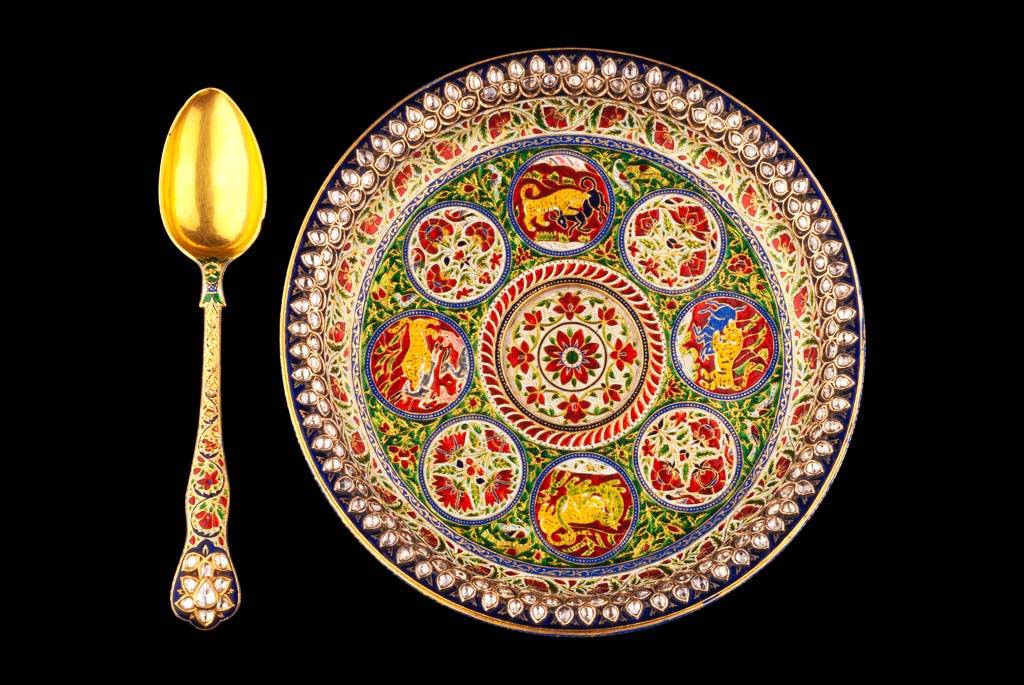 "It was a natural instinct to follow into the family trade, and I never looked back. For me, being a jeweler is in the blood"

In the 1700 the Kasliwal family is invited by the royal family of Amber to be court jewellers in their new seat of Jaipur. 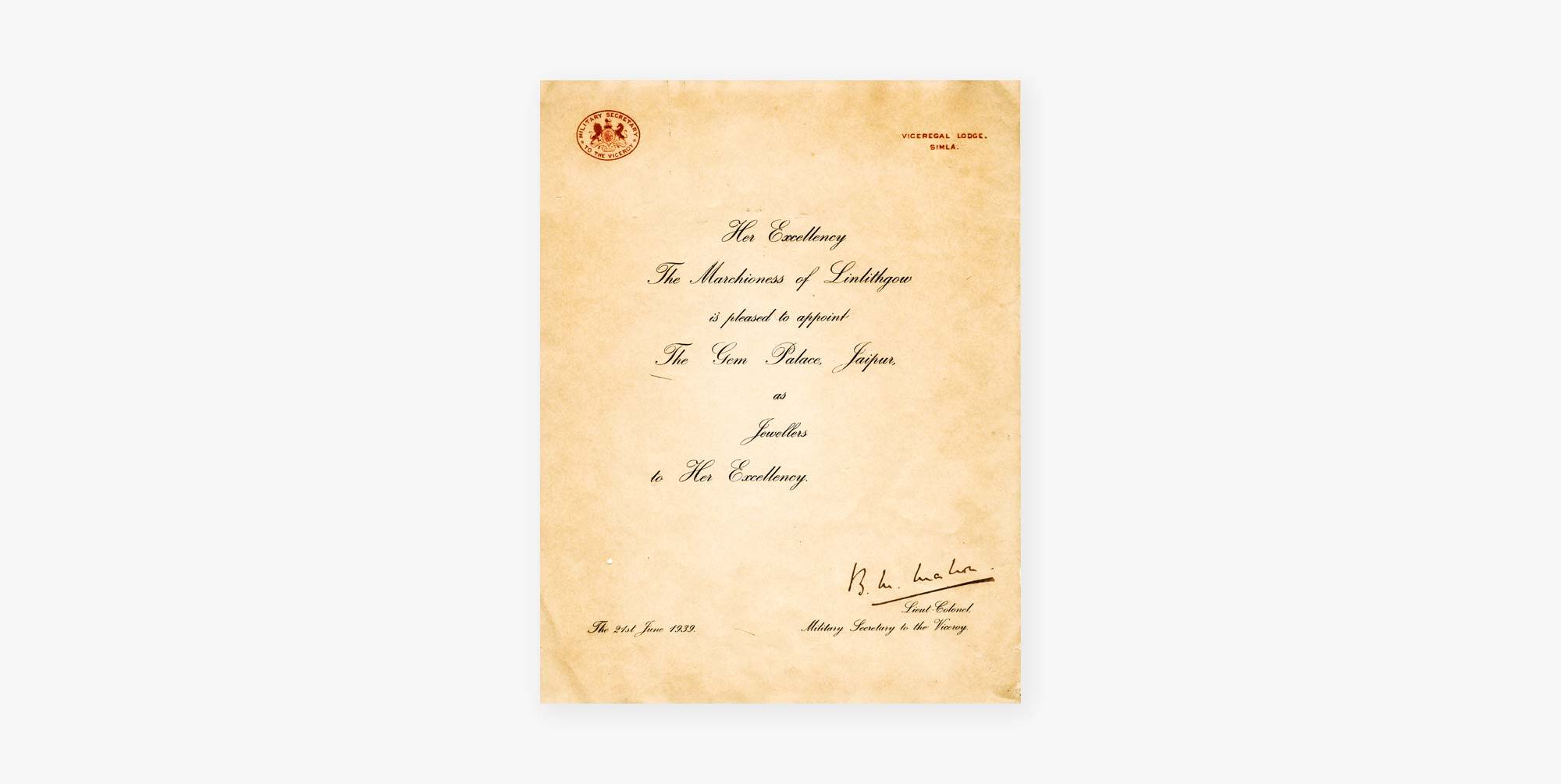 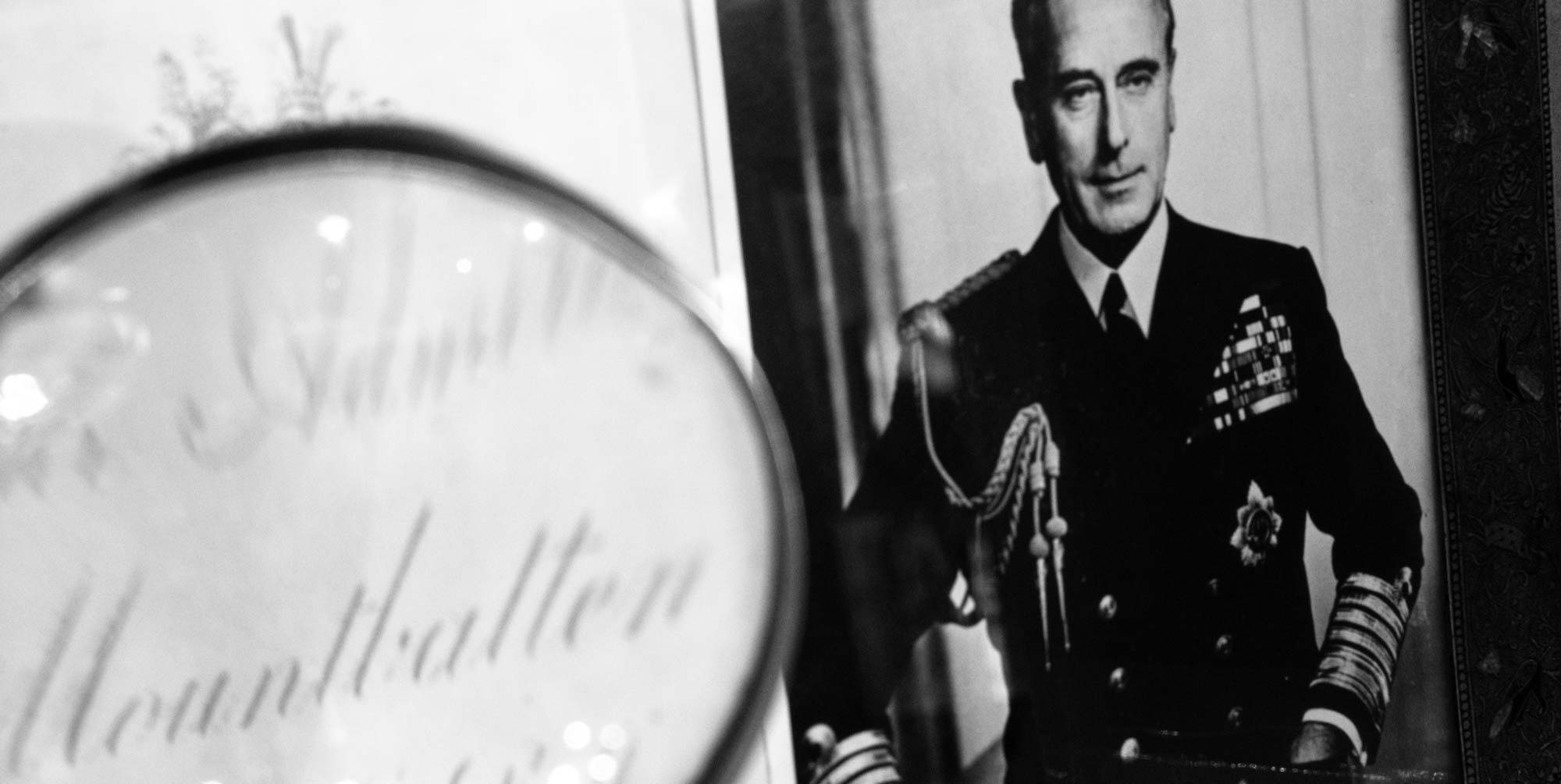 Between 1858 and 1947, the Indian subcontinent was under British rule in what is known as the British Raj. During this time there was a strong cultural exchange between Europe and India and The Gem Palace jewels were a great influence for important European jewelers. The Indian Maharajas also fell in love with European designs and used them to inform their creations. 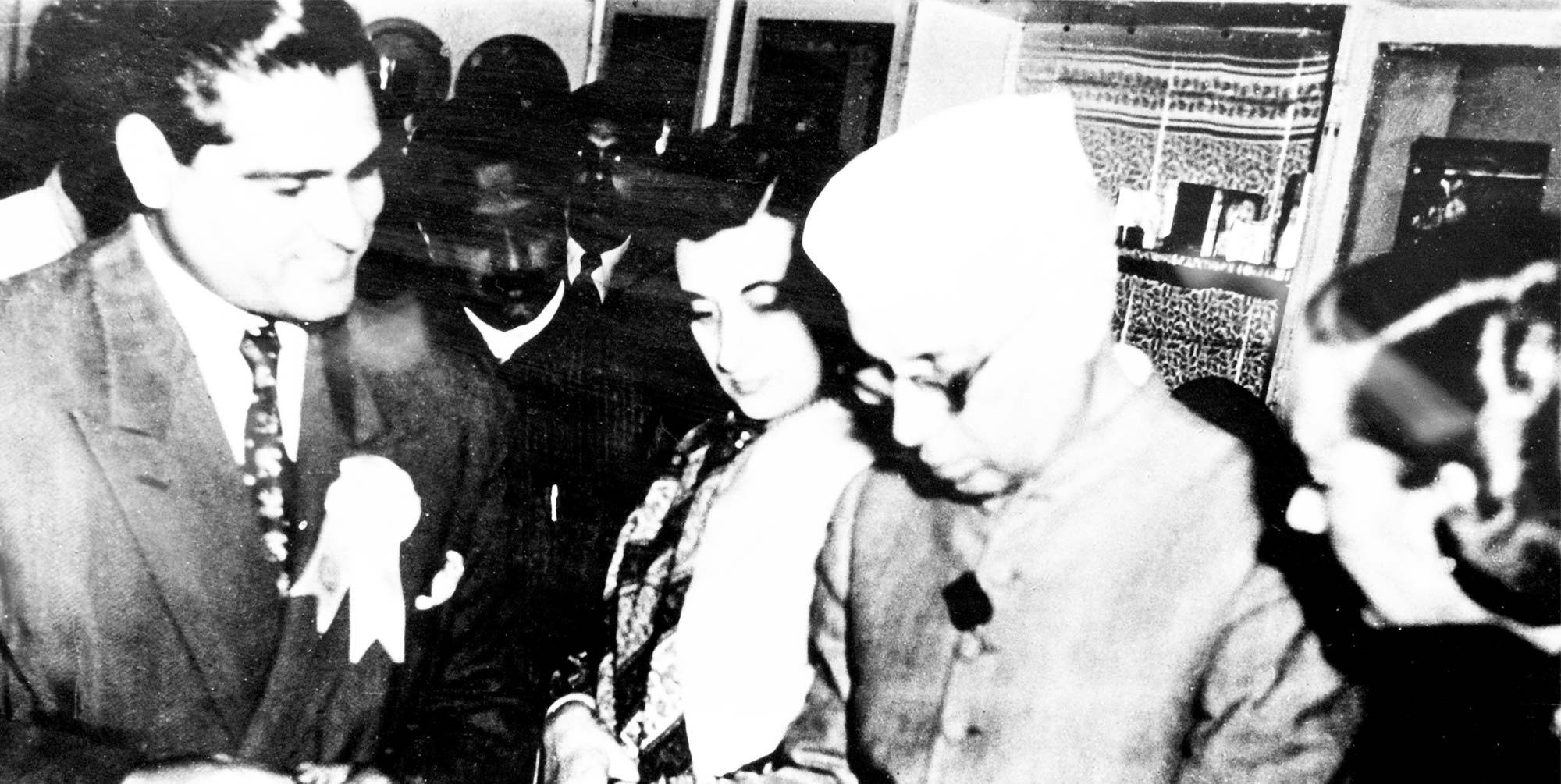 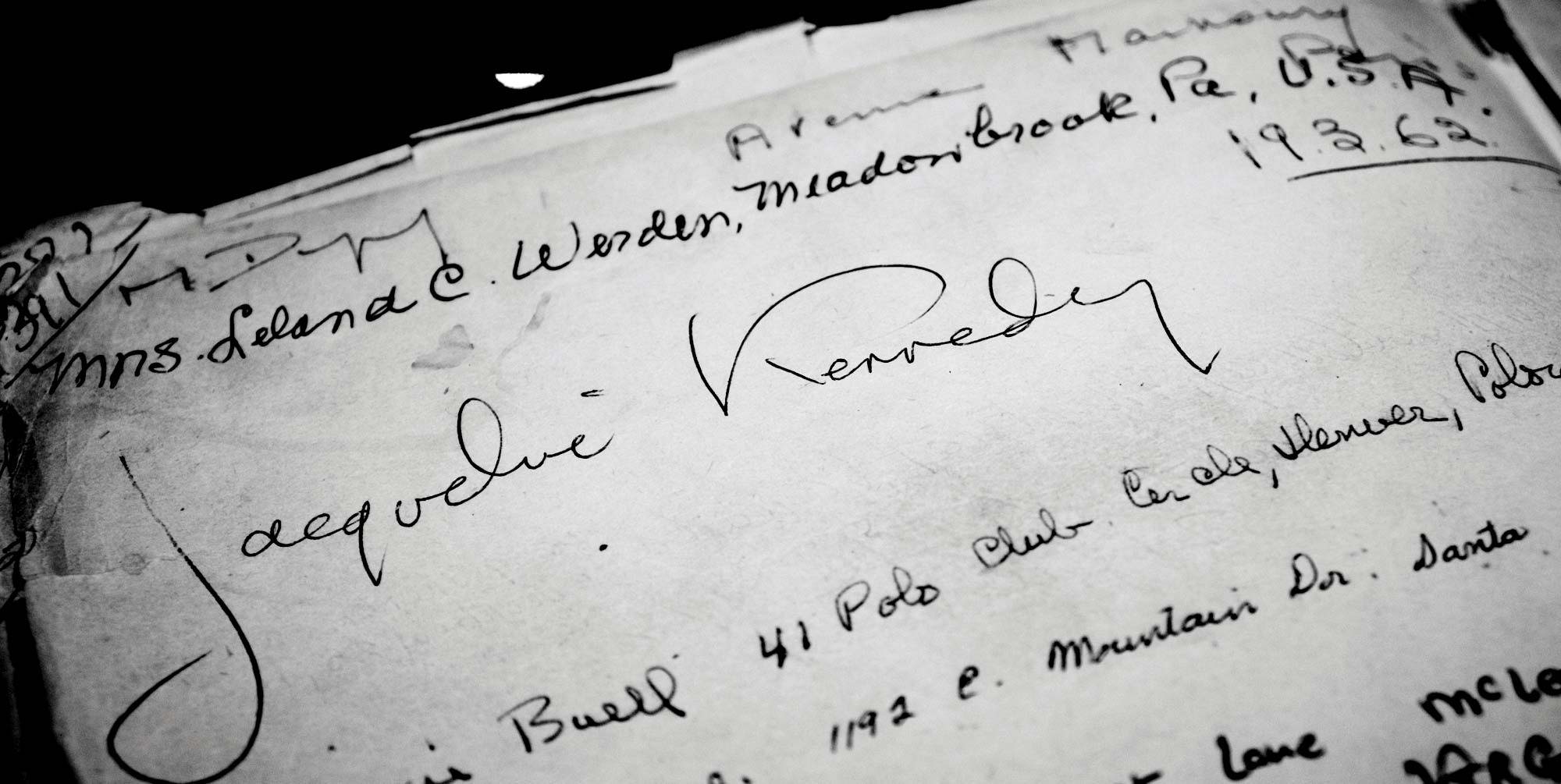 "It was a natural instinct to follow into the family trade, and I never looked back. For me, being a jeweler is in the blood" 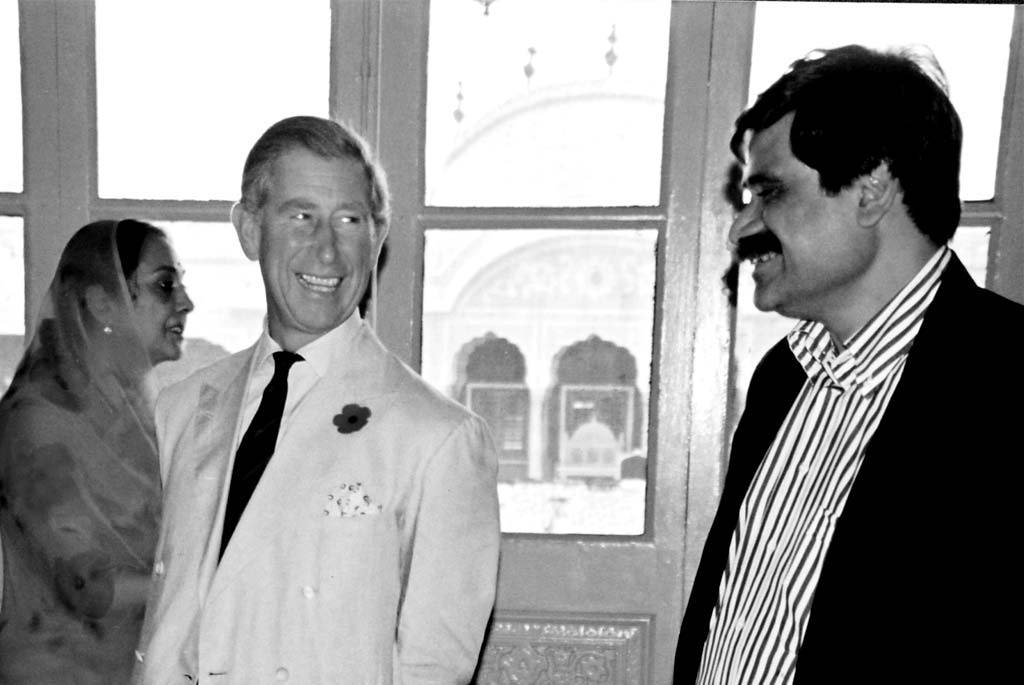 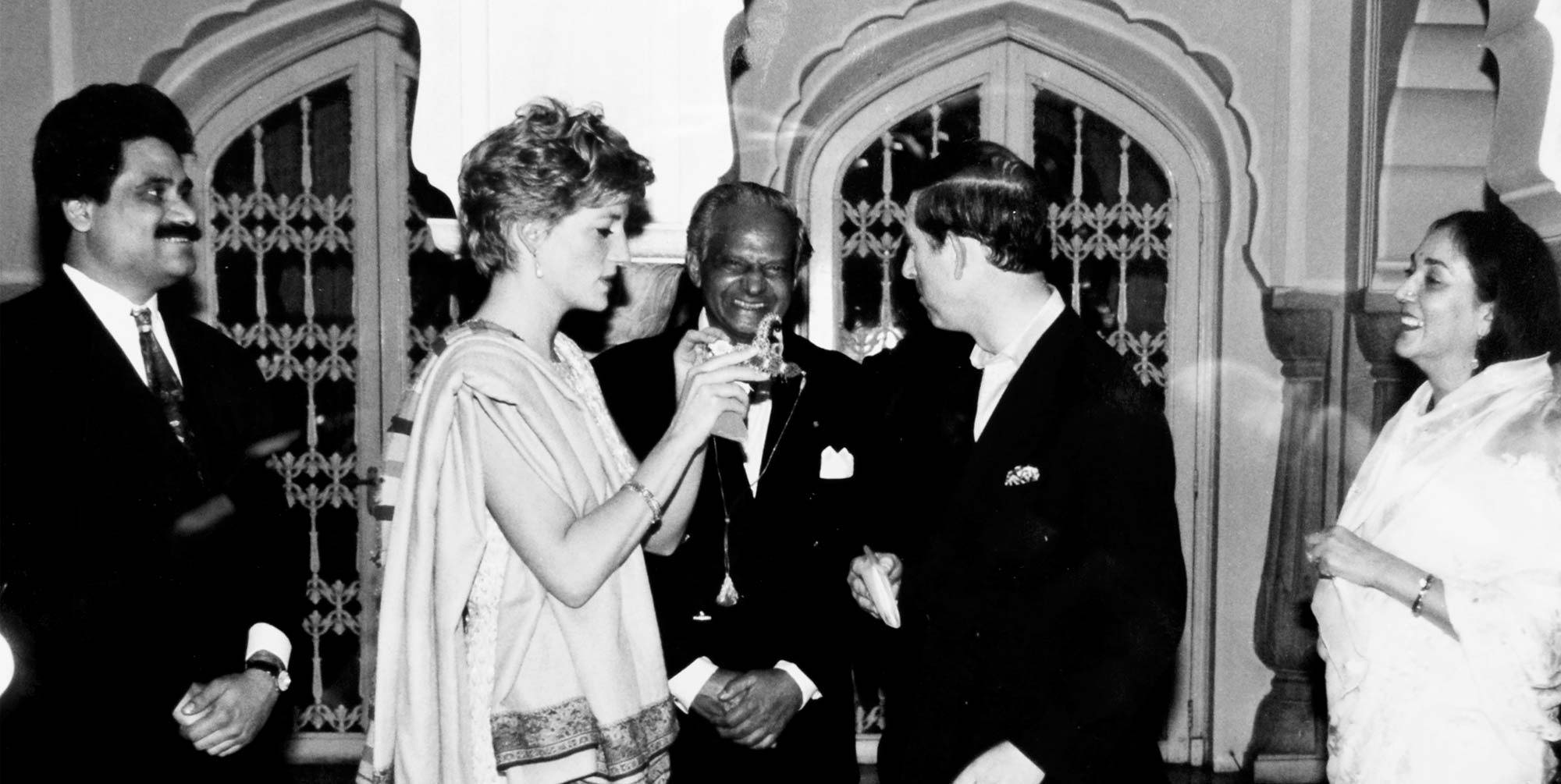 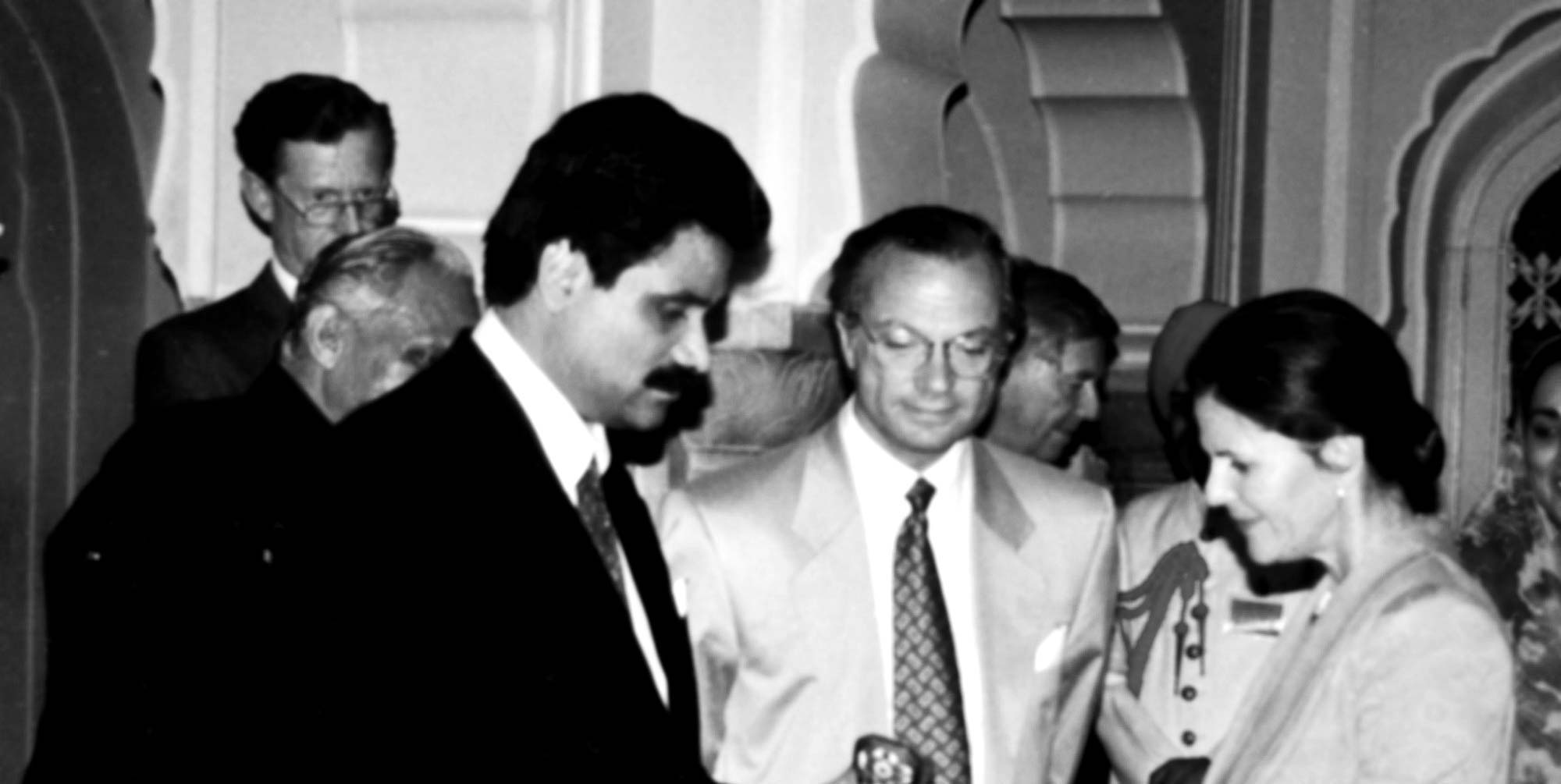 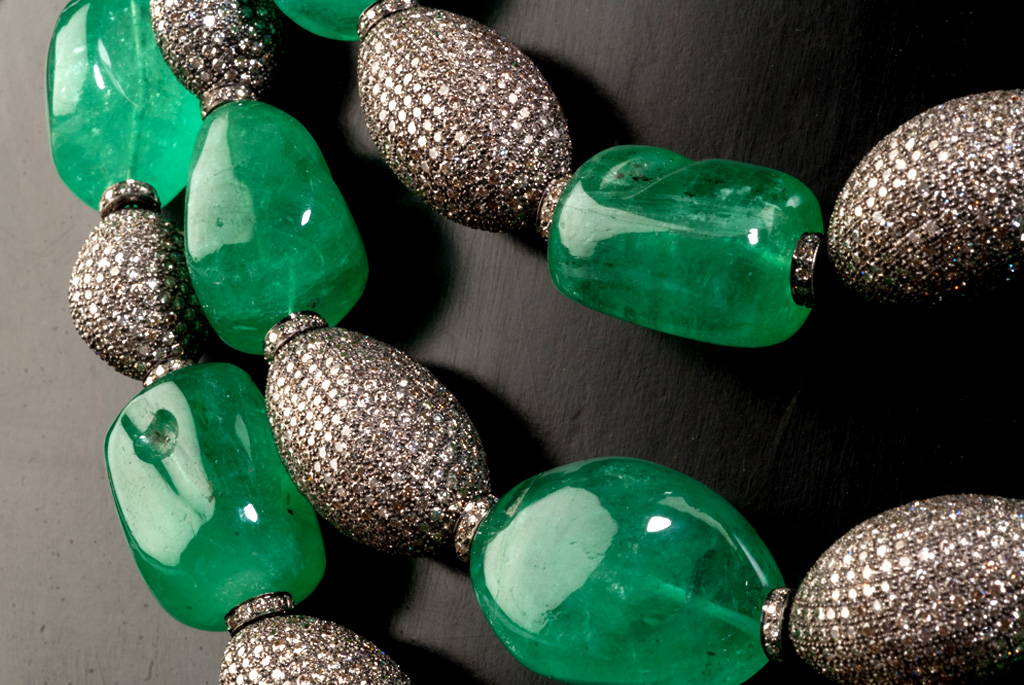 The Gem Palace jewels have been displayed in exhibitions around the world. In 2001, The Metropolitan Museum of Art in New York presented a stunning exhibition called “Treasury of the World: Jeweled Arts of India in the Age of the Mughals.” In 2005, The Gem Palace was hosted by the Harry Oppenheimer Diamond Museum in Israel and in 2006 by the acclaimed Somerset House in London. Finally, in 2014, there was a beautiful display at the Kremlin Museum in Moscow. 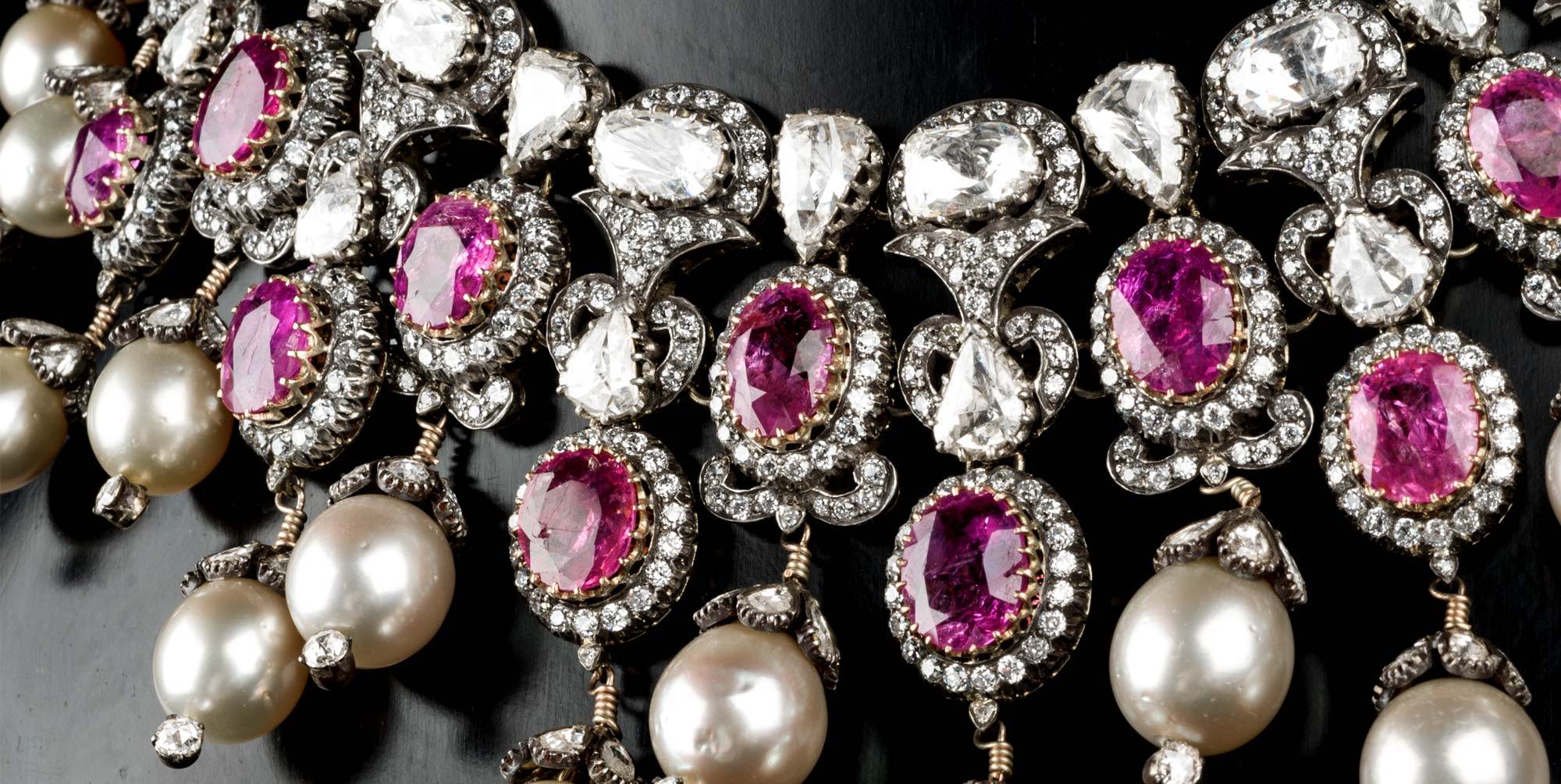 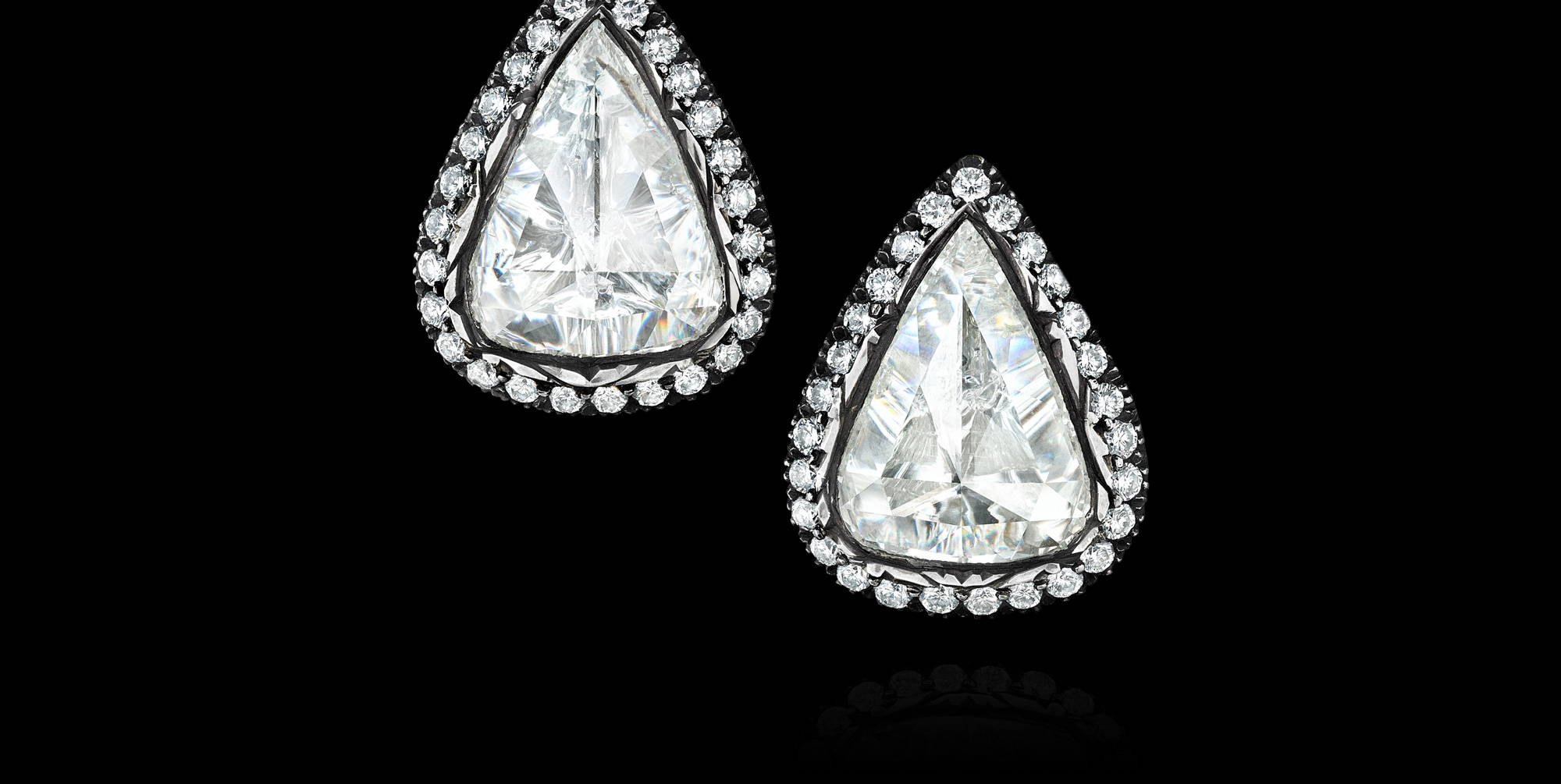 In 2006 the Gilbert Collection celebrated the Kasliwal family and their creations with the exhibition “The Treasures of The Gem Palace”. 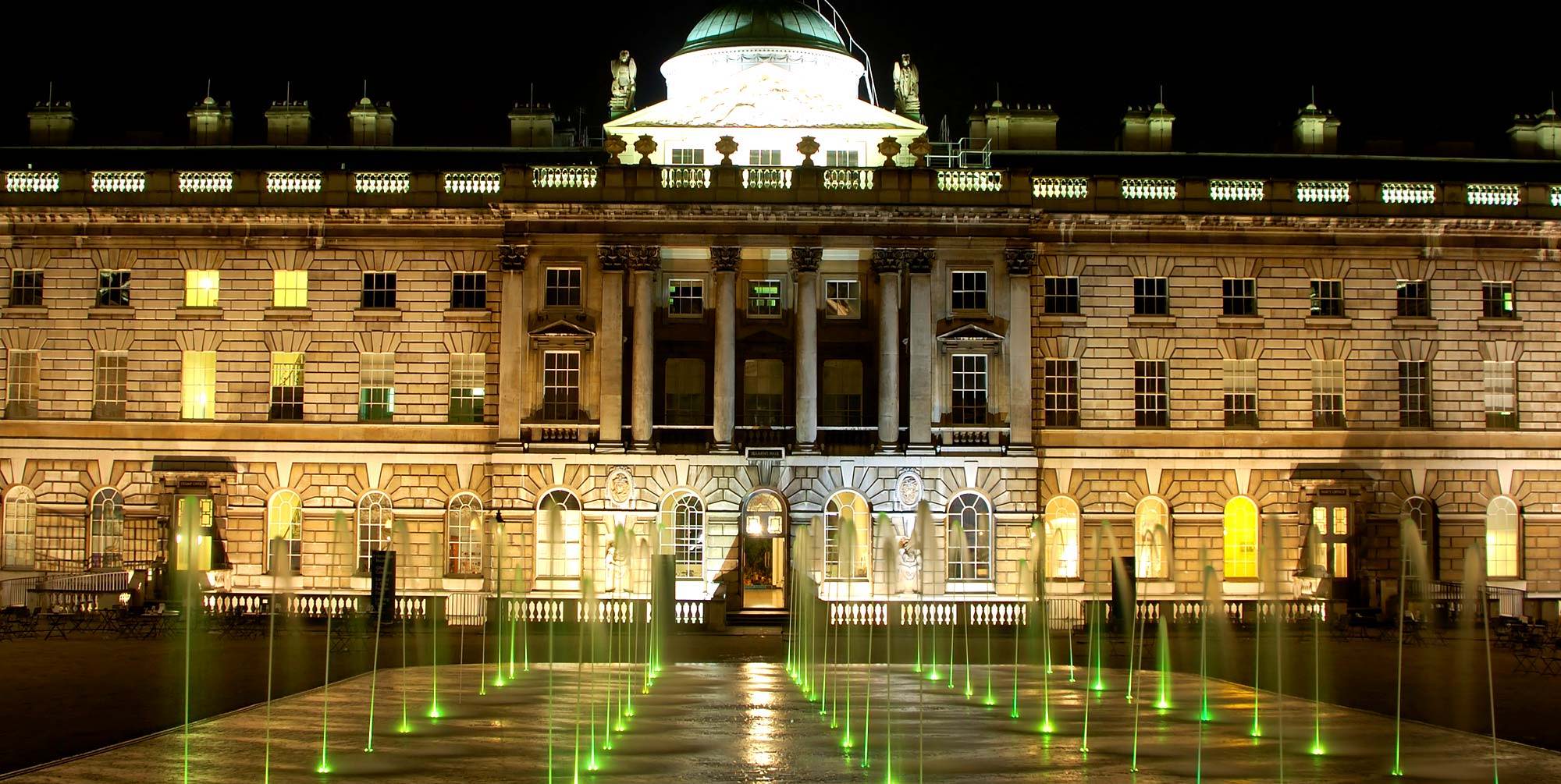 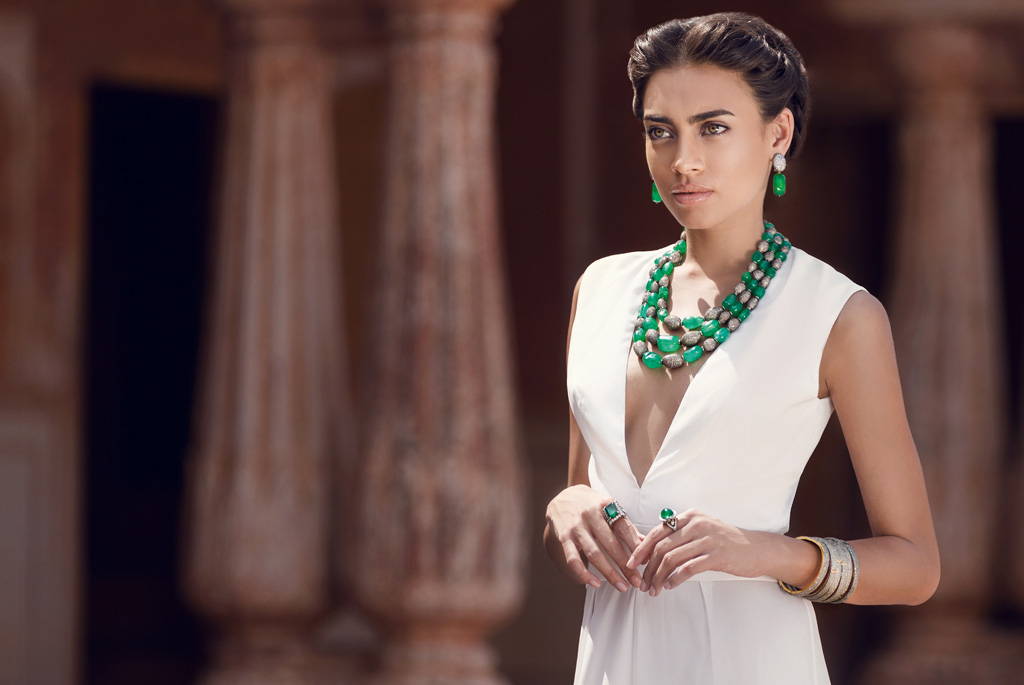 In 2007, The Gem Palace opened its first boutique in Turkey with ‘The Gem Palace Istabul’. In 2014, Sanjay Kasliwal opened a boutique in New York City at 971 Madison Avenue. This intimate store features warm, coral tapestried walls and dark wood accents and display cases, highlighting the brand’s origins in Jaipur

The new boutiques reflect the family tradition of craftsmanship but with a fresh new perspective. Today, The Gem Palace plans to introduce India to many other countries by opening new stores all around the world.

In 2007 The Gem Palace open its first boutique in Turkey 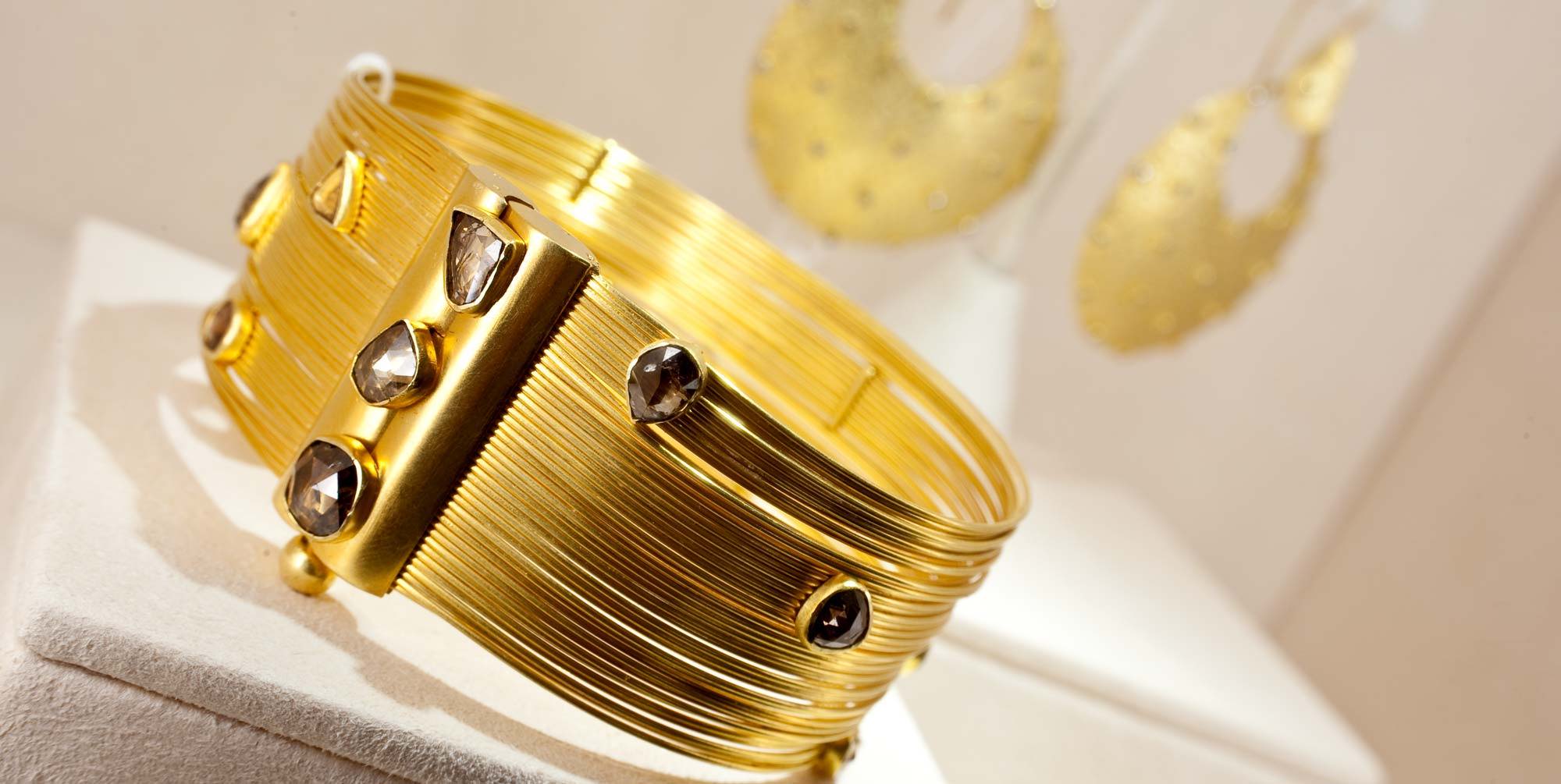 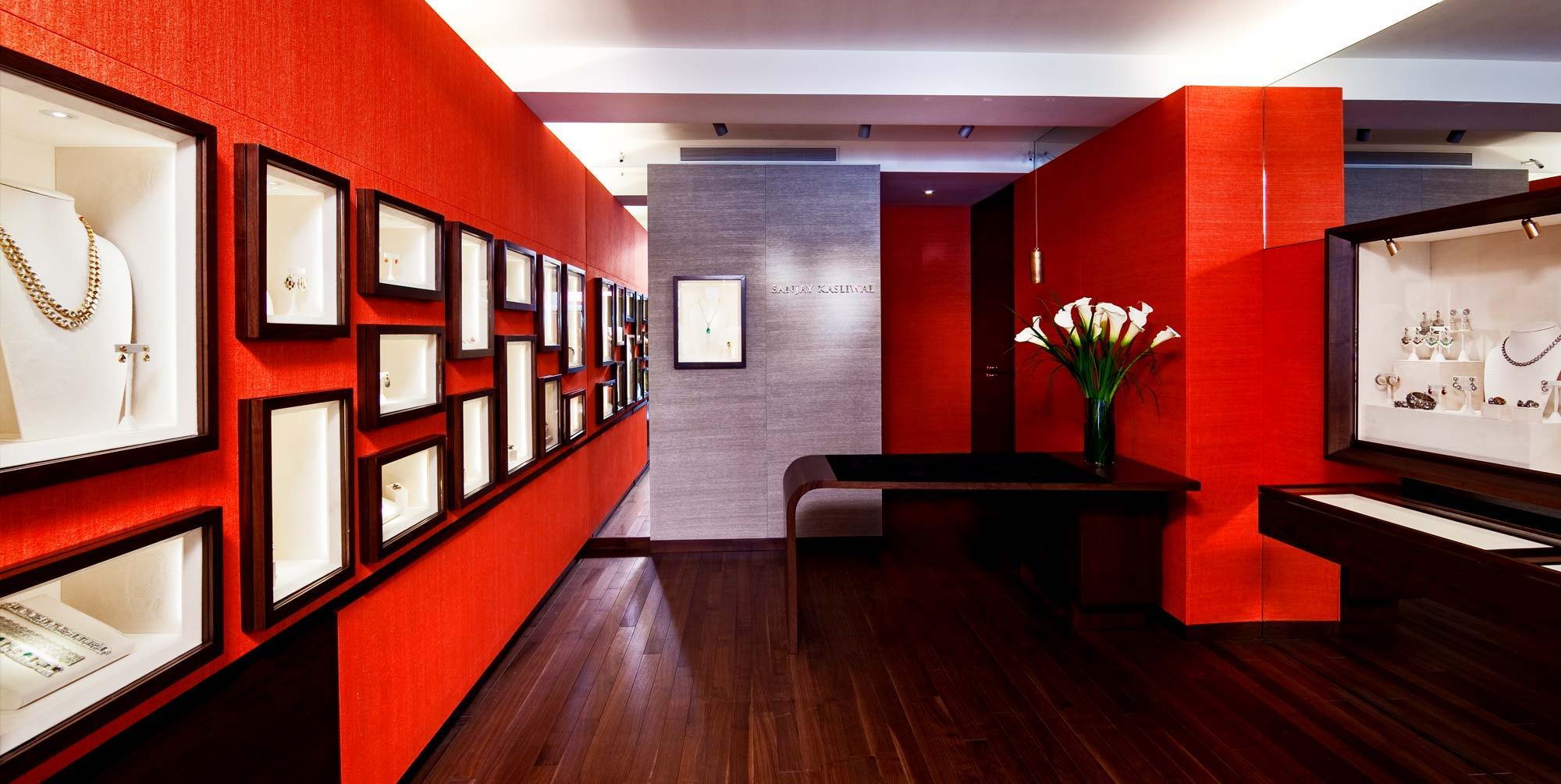 No more products available for purchase

Your cart is currently empty.