A Tale of The Last Swan and Her Favorite Necklace

Marella Agnelli was one of the 20th century’s most glamorous and alluring women. She was a jewelry lover and her most cherished piece was a necklace gifted to her by her husband, Gianni Agnelli, business magnate and Fiat CEO. Gianni was in Jaipur visiting the Gem Palace when he noticed strings of rubies and emeralds that once belonged to a Maharaja. He immediately requested to have them restrung as a necklace that he could gift to his beloved wife. This piece was undisputedly Marella's favorite, and there are countless photos of her wearing it, whether to charitable galas or on family vacations. There is no other piece of jewelry that she is photographed in, more than this necklace.

Last year, following the death of Sanjay Kasliwal, his children Samir and Shalini, discovered something miraculous while cleaning out his office at the Gem Palace in Jaipur. It turns out, Sanjay had kept beads from the same lot he used to make Marella Agnelli's famed necklace. This came as no shock to Samir and Shalini, as Marella was a dear patron of the Gem Palace, and Sanjay, ever the nostalgic, held on to the remaining beads.

After careful thought and consideration Samir and Shalini decided to make two necklaces with the last of the beads, as a fitting tribute to their father and Marella. One of the necklaces lives in New York City while the other is housed in Jaipur. 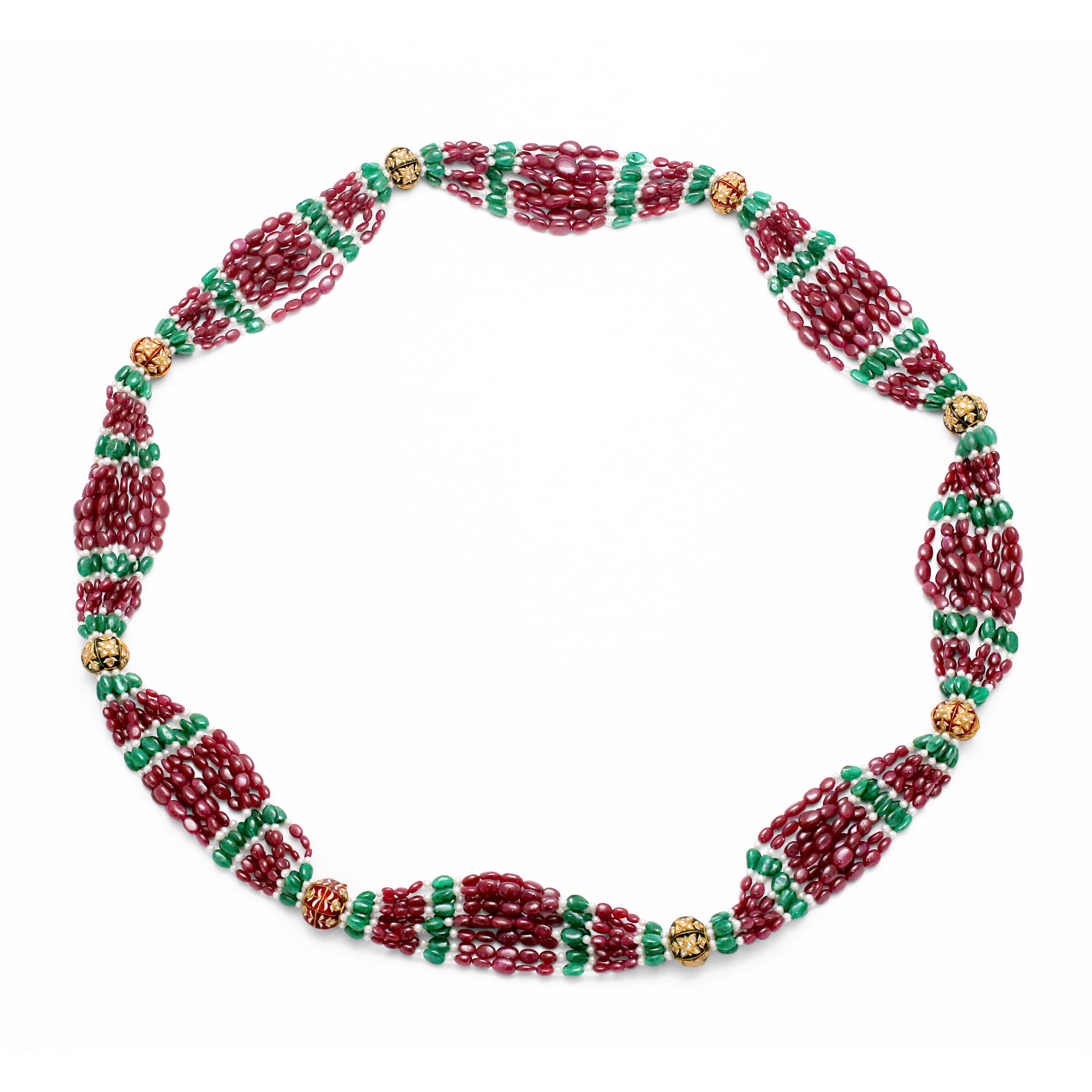 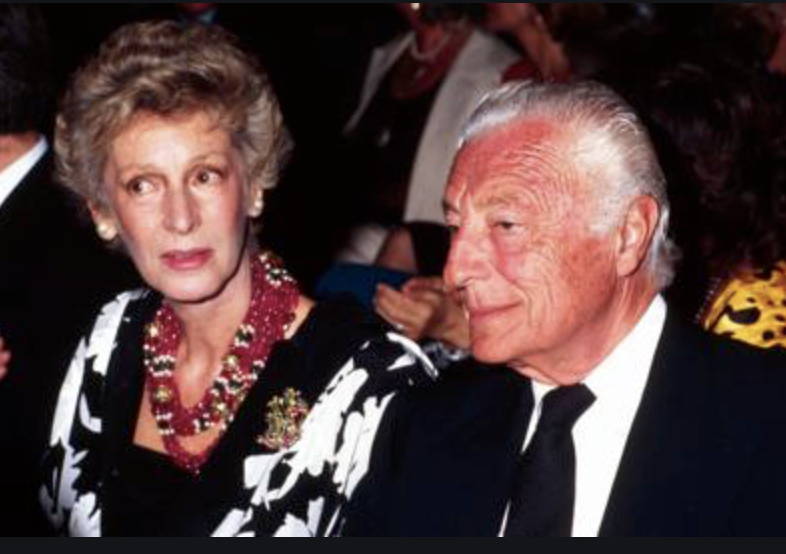 “Marella, a symbol of style but also a woman strong and generous”

“Her elegance was exemplary, so classic and so modern at the same time” 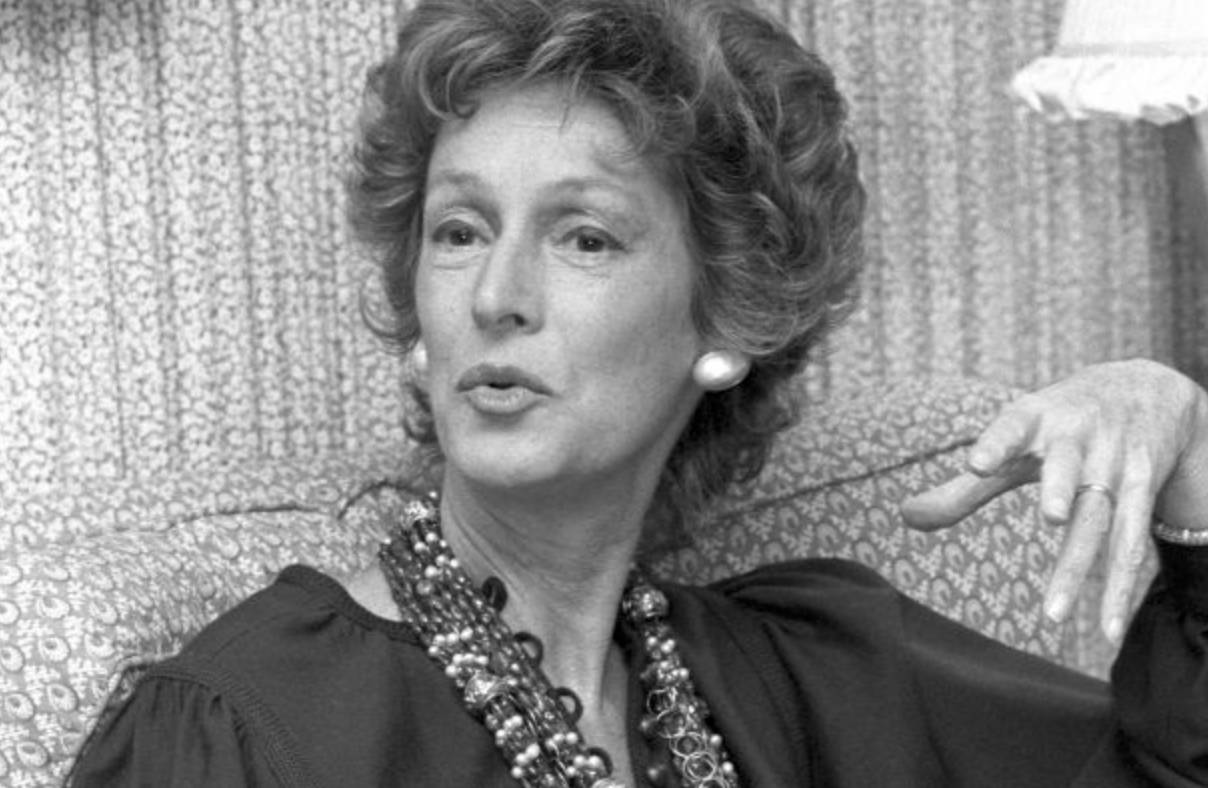 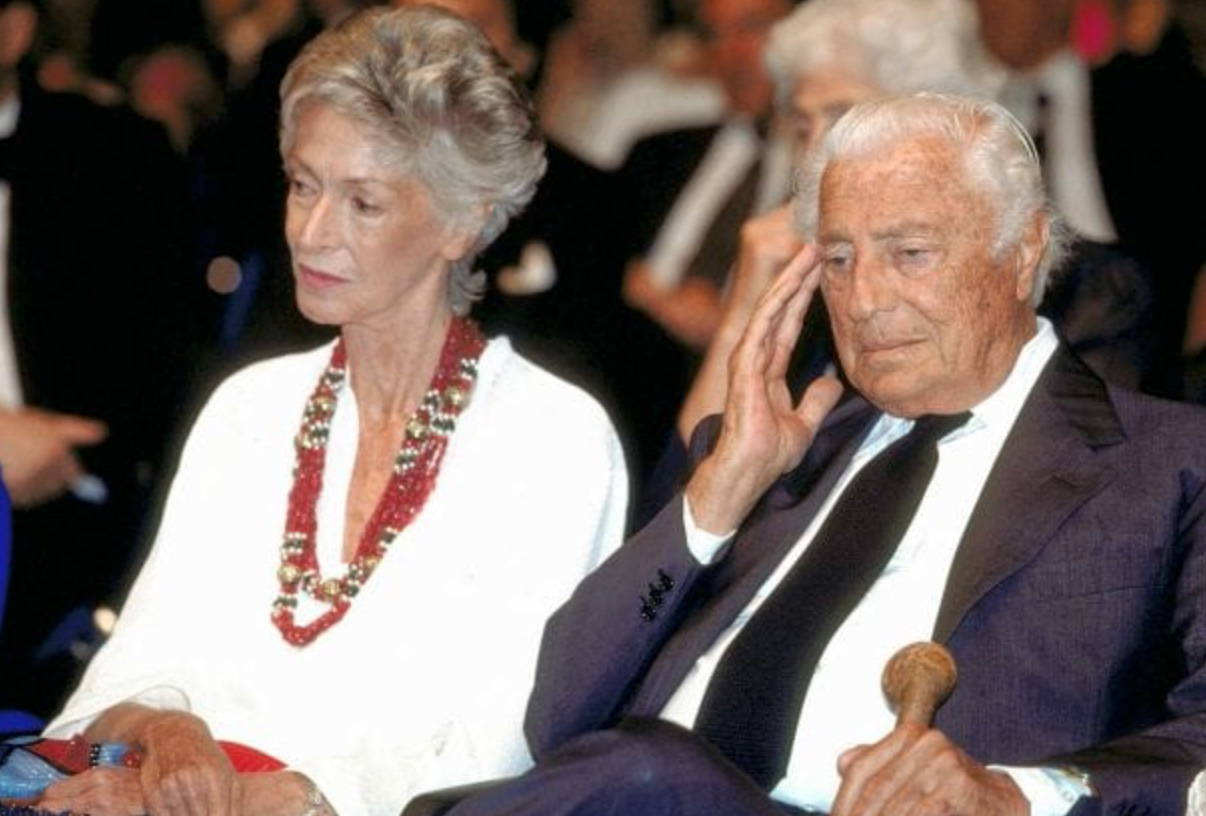 “One is never really ‘done’ with a garden, just as one is never 'done’ with life. Day by day and step by step, one just keeps on finding new and clever ways to make them flourish, both in sunshine and in storm.” 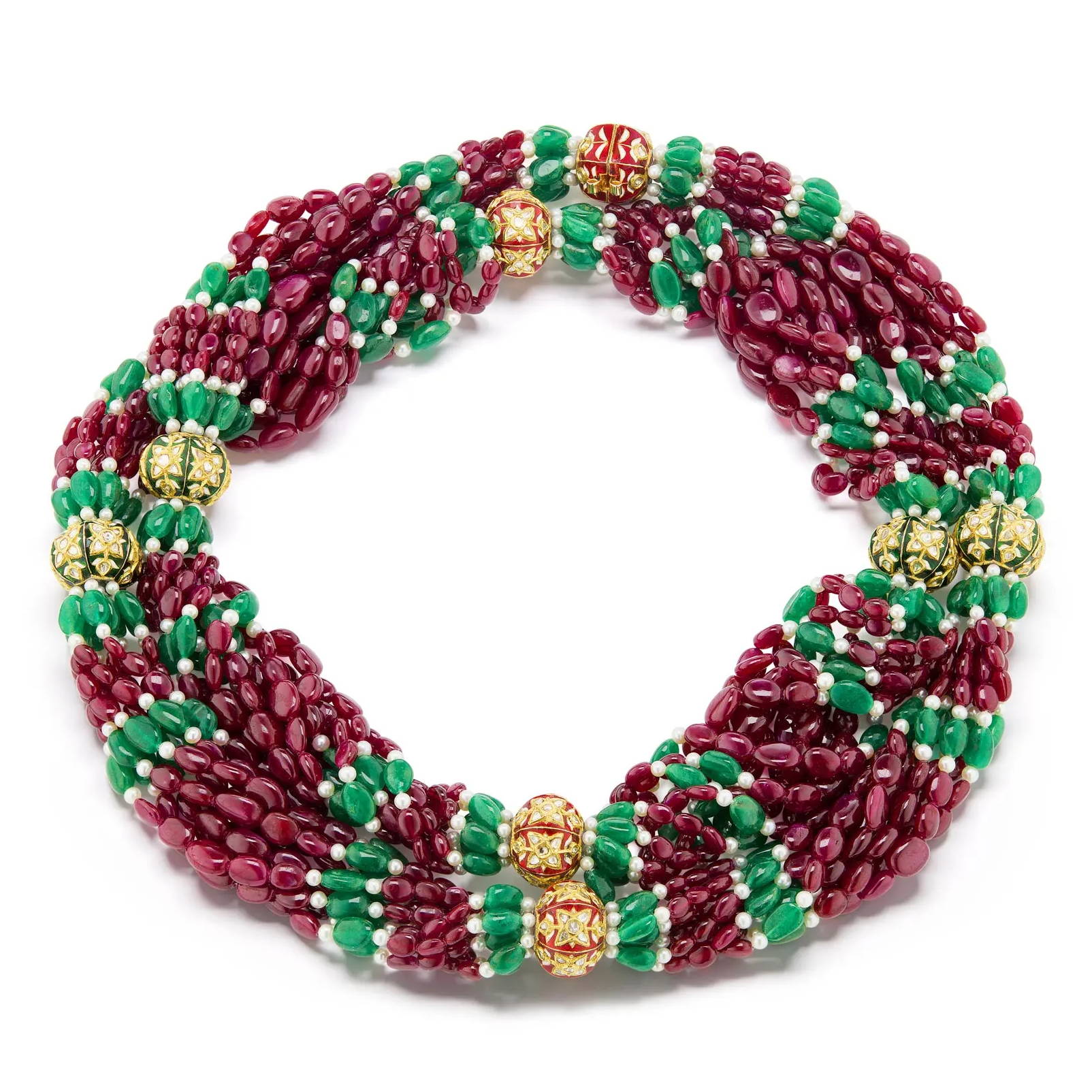 For all sales inquires please complete the form below and a specialist will contact you shortly.